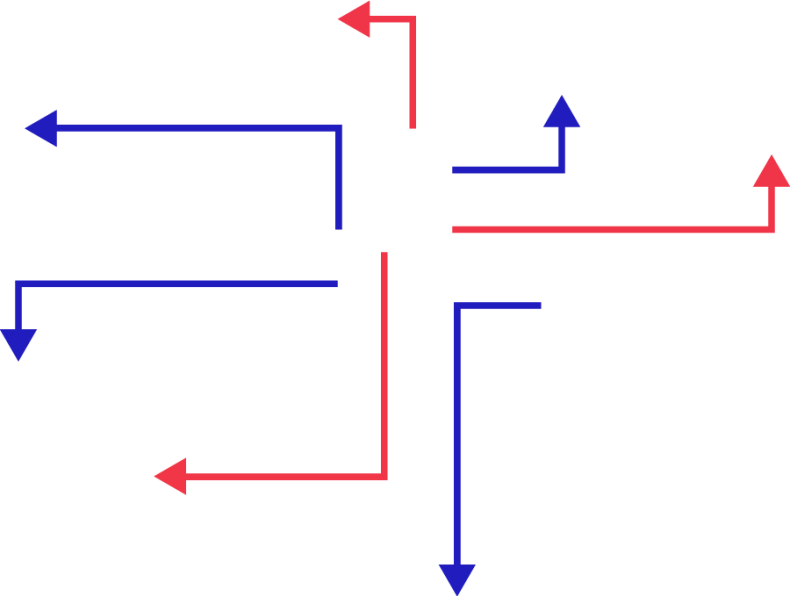 Who will step up to the challenge of graduate unemployment?

This month we saw the launch of the government’s response to rising youth unemployment - the Youth Contract. It’s great news that the government is investing in our young people[i]. But, as I discussed in December, there’s not really a great deal in there for graduates.

Many Work Programme providers are doubtful that they’ll see many graduates coming through to claim the wage subsidy element of the Youth Contract. That’s either because this group tend not to be claiming Job Seeker’s Allowance (JSA) at nine months or because they’re being supported by their parents and not claiming JSA at all.

This goes to the heart of the issue with this government’s support for unemployed graduates – or lack thereof. In general graduates do better in the labour market than those with lower level qualifications. The latest Office for National Statistics figures show that, in the last quarter of 2011, 86% of graduates were in work compared to 72% of non-graduates. Their average earnings per hour were also almost double that of non-graduates.

I don’t doubt that, when presented with a young graduate who has studied hard for 3-4 years only to find themselves with no real job prospects, Ministers want to help. But when money’s tight and decisions are based on numbers alone it’s easy to see why graduates aren’t this government’s first priority.

And graduates feel that. With over 1,200 responses in the first two days of our Big Graduate Survey 2012 launch, graduates have a lot to say about today’s job market. So far two-thirds of respondents would recommend university to young people today but confidence that they themselves will achieve their career aspirations is low. They would like to see greater government investment in internships and graduate schemes.

Graduates themselves must do everything they can to capitalise on the advantage that a degree provides but, as I’ve said before, I think that graduate under/un-employment is damaging for society and the economy. It’s in all our interests to look for ways to support graduate employment.

But maybe we shouldn’t be looking only to government to address this issue? I’m surprised that the Coalition has been slow to ask universities; “what are you doing to help your alumni?” The support that graduates in our survey are asking for is well within the capabilities of most institutions. For example, universities as diverse as Manchester, Keele, Loughborough, Worcester, Plymouth and Sheffield Hallam are already running successful graduate internship schemes.

The government may feel that, following the cuts to funding of Higher Education, it would be controversial to try to hold universities to account in this way. But graduate employment support is also very much in the interests of universities themselves. From September this year, Higher Education Institutions must publish Key Information Sets (KIS) to enable prospective students to make better informed choices about where to invest those tuition fees. Included within the KIS is data on employment and salary outcomes of former students.

With today’s students paying more for their education they are in a strong position to demand more for their investment, even after they graduate. It’s clear that many universities already do well on graduate employment and employability. However the sheer level of variation between institutions and even between departments within institutions sees students experiencing wildly different levels of support.

In response to KIS we hope to see all higher education institutions evolving an end-to-end approach to employability that students can rely on. This would see the world of work mainstreamed into teaching, with local work experience and placement opportunities during vacations, followed up by a post-graduate offer of sufficient size, depth and length to reach those that most need it.